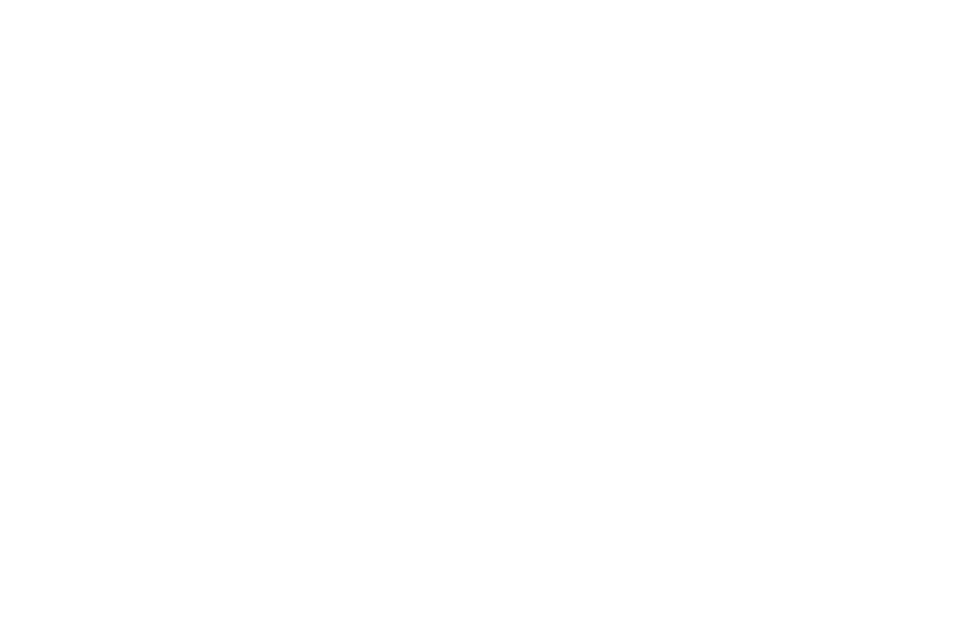 The British trademark certificate enables the right holder to own, use and dispose of the trademark rights, as well as the unique right to prohibit third parties to using the trademark, according to the specific classes of goods and services of the International Classifier of Goods and Services specified in the certificate.

The examination of the application in the patent office of the United Kingdom goes through two stages on formal grounds - "formal" and the second stage of public disclosure - "opposition".

During the second stage, which lasts 2 months and can be extended up to three months, if you receive a petition with claims, anyone who believes that the claimed image or word in any way violates his rights, file a petition with the UK Patent Office .

If the claims specified in the application are subject to the provisions of the UK Trademark Act 1994, then this information is sent to the applicant's representative with a registered image or word to prepare an objection. If the objection is justified and does not contradict the provisions of this law, the UK Patent Office issues a trademark certificate that confirms the ownership of the claimed image or word.

Significant advantages are the reliability of British jurisdiction, as well as the ability to avoid double taxation and apply a lower rate when paying royalties on trademarks, in accordance with agreements signed between Ukraine and the UK.

SION Patent Law Firm provides its clients with services much faster and cheaper than other Ukrainian law firms, because we have our office in the UK and opportunity to directly communicate with representatives of the UK Patent Office.